The Confidence is now on Short Term 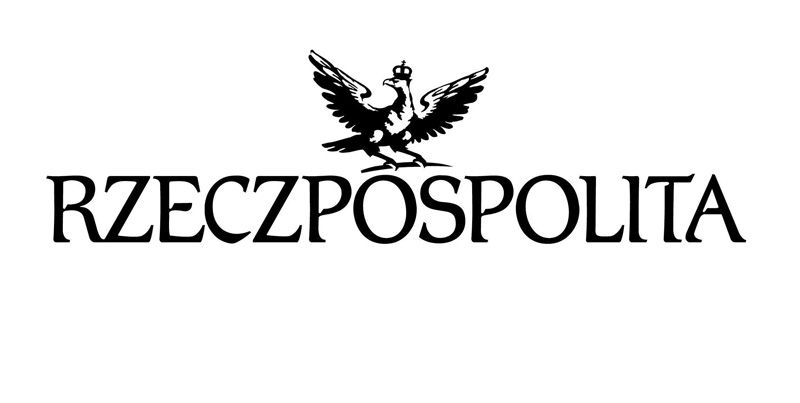 Here is a (Google) translation of my interview with Anna  Słojewska of Polish Rzeczpospolita
————-
Paolo Manasse, Professor of Economics, University of Bologna

One day investors are fightingto buy the Italian short-term securities, but they do not want to buy another 10-year bonds. How to evaluate the market today in Italy?

Paolo Manasse: Market signals are clear. Prime Minister Mario Monti obtained the confidence  from investors in the short term. But when it comes to the consequences of his actions in the long term, the picture is still unclear. Coming weeks will show whether the Prime Minister structural  key reforms of the second phase of his economic plan. If he succeeds, the market will gain confidence in Italy.
The profitability of 10-year bonds fluctuates all the time around 7 percent. This is the level at which the insolvency numerous other countries in the euro area took place. Some argue that Italy will not tolerate these levels.

PM: The ability to service obligations depends on three factors. The first is the nominal yield of securities – this is now very high. The second is inflation, which, should it increase may offsets the negative effects of high yields. The risks associated to high inflation is now limited at the current policies of the European Central Bank. Finally, it depends on economic growth. The larger the GDP, the smaller is the burden of debt reltive to GDP. The rate of growth now depends on what the measures the Italian government will take and the success of the reforms of Prime Minister Monti.